Camila Cabello went all out for her flawless performances on Saturday Night Live over the weekend.

For her first set, the 22-year-old singer took fans back to the era of the French Revolution with an elegant performance of “Cry For Me,” which featured the singer and a score of extras decked out in lavish, regal costumes.

The powerful number felt even more raw juxtaposed with the decadence and stifling stuffiness of the royal French court setting, and as Cabello tried to break through the boundaries of social etiquette, she still hit the song’s high notes.

With her breathy vocal performance and over-the-top art production, the “Señorita” singer managed to continue this season’s trend of musical guests upping the ante for their performances.

Taking a cue from Billie Eilish’s appearances from the SNL season premiere, Cabello delivered a much less complex performance for her second set that, while not as visually complex, was no less effective.

Taking the stage alone aside from the song’s musicians in the shadows, she belted out a striking rendition of her new single, “Easy.” Decked out in an ivory gown with plunging neckline and double thigh-high slits, the singer couldn’t have looked more sultry and ethereal while singing the emotional new tune.

Check out the video below for more on Cabello. 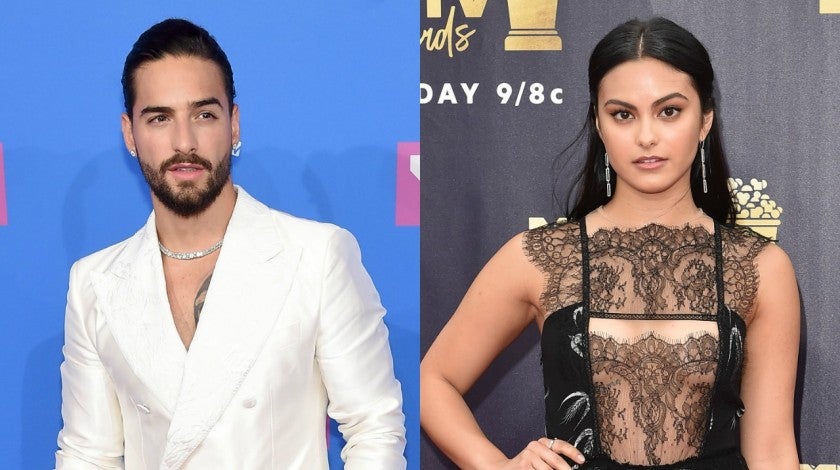 14 Latinx Stars Who Are Slaying the Fashion Scene

American Samoans should be recognized as US citizens, federal judge decides

12/12/2019 admin Comments Off on American Samoans should be recognized as US citizens, federal judge decides

Hollywood Writer Is Ready to Be the Face of Heineken