Camila Cabello has decided to call out the body shamers.

On Saturday, the 22-year-old songstress shared a lengthy post on her Instagram Story taking aim at individuals and outlets who have attacked her figure as she attempted to celebrate the second anniversary of her hit single, “Havana.”

“I haven’t gone on social media AT ALL with the conscious intention of avoiding things that hurt my feelings, but for a second I forgot while trying to find a pic to post about it being Havana’s 2 year anniversary and my eyes accidentally ran over a head line of people ‘body shaming me,'” she wrote.

The Cuban-American singer went on to express her heartbreak at the thought that a generation of young girls are growing up trying to adhere to inhuman standards of beauty.

“But the saddest part of young girls growing up in an airbrushed world is they’re seeking a perfection that’s not real,” she wrote. “I’m writing this for girls like my little sister who are growing up on social media. They’re constantly seeing photoshopped, edited pictures and thinking that’s reality, and everyone’s eyes get used to seeing airbrushed bodies and airbrushed skin, and suddenly they think THAT’S the norm.?!!! It isn’t. It’s fake.”

Cabello concluded by encouraging her female fans to realize the damage of unrealistic perceptions of beauty when it comes to women’s bodies.

“Girls, cellulite is normal. Fat is normal,” she said. “It’s beautiful and natural. I won’t buy into the bullsh*t today!!! Not today satan. and I hope you don’t either.”

This moving post from the singer arrives amid a number of instances in which she was spotted alongside “Señorita” collaborator Shawn Mendes, including a PDA-filled trip to Miami during his tour.

A source previously told ET that the Cabello and 20-year-old Mendes are “committed to working on a relationship.”

“Shawn and Camila originally were just enjoying spending time together and having a summer fling,” the source added. “Camila had just got out of a relationship and Shawn was in the middle of a massive tour. However, Shawn and Camila have really fallen for one another.”

See more on Cabello and Mendes below.

Shawn Mendes and Camila Cabello Pack on the PDA in Florida!

Camila Cabello and Shawn Mendes Have ‘Really Fallen’ for Each Other, Source Says 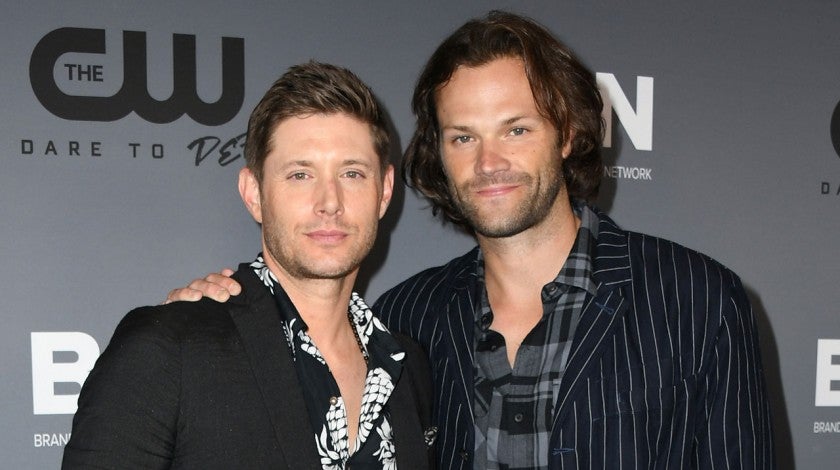 Lee Mendelson, Producer Of Dozens Of ‘Peanuts’ Specials, Dies At 86