Busy Philipps is opening up about a tough time in her marriage.

In a conversation with author Eve Rodsky for Harper’s Bazaar, Philipps and her husband, Marc Silverstein, discuss how family responsibilities nearly led to a divorce. The couple, who tied the knot in 2007, share two daughters, 11-year-old Birdie and 6-year-old Cricket.

“My thinking was that if I leave, at least then maybe I’d get two days off a week,” Philipps says, referring to uneven parenting responsibilities.

From Silverstein’s point of view, he shares that he felt inadequate in the parenting space. “I like being good at stuff,” he explains. “And I didn’t feel like I was good [in the home], so I stayed away.”

When Philipps confronted Silverstein with her request for a divorce, though, “Marc was like, ‘I’ll do anything.’ And I was like, ‘OK, then do everything. Because I have done it all, all by myself, and I’m done, dude.”

Despite saying she “was fully out the door” and acknowledging that she “wasn’t expecting anything from him,” the couple ended up “creating our own system” when Silverstein decided to stay home with the kids, a decision he reached after therapy.

“I realized that deep happiness comes from my family,” he says. “And once I figured out what I could bring to the table, things changed. I wanted to do more.”

“He now loves his mornings with the girls. He’ll make my Bulletproof coffee and bring it into the bedroom while I’m still sleeping, and then leave to take the kids to school,” Philipps says of Silverstein’s new roles in their home. “He has conversations with them that I’m jealous of. The closeness he now has with these girls, it’s really special.”

Additionally, Silverstein now handles their eldest daughter, Birdie’s, bedtime, something he says he “owned” and felt “good at,” though Philipps admits to sometimes questioning the decision.

“I’ve wondered about Marc taking over Birdie’s bedtime. I’ve thought to myself, ‘Is this the right thing for her?’'” she shares. “But I’m not going to call him out on what I think is right or wrong because he’s doing it!”

After taking on the bedtime role, Silverstein says that his responsibilities “grew from there,” while Philipps explains why their changes were necessary.

“[In a partnership], you have to decide what works for you,” she says. “And you have to think about your children. I want everything for my girls, but the only way they’re going to believe it’s possible for them is if they see me have it.”

Philipps previously opened up about the rocky point in her marriage in her 2018 memoir, This Will Only Hurt a Little, in which she recalled there being “a disconnect” between herself and Silverstein.

“He didn’t let me talk when we were out with friends. Or worse, when it was just us, he didn’t speak to me at all,” she wrote. “I’d started to do a test when we were alone in the car together, where I wouldn’t say anything until he did, just to see how long it would take him to talk to me. Some days we rode the whole way in silence.”

“All those years of feeling so alone had started to add up,” she added. “I’d just assumed that was what marriage was: two people being mildly miserable next to one another.”

Now though, Philipps says, the pair has figured out a system that works for them. “We’ve built a new house of cards. One that stands.”

Busy Philipps Wants to Do a ‘Cougar Town’ Movie (Exclusive)

Busy Philipps Wants to Do a ‘Cougar Town’ Movie (Exclusive) 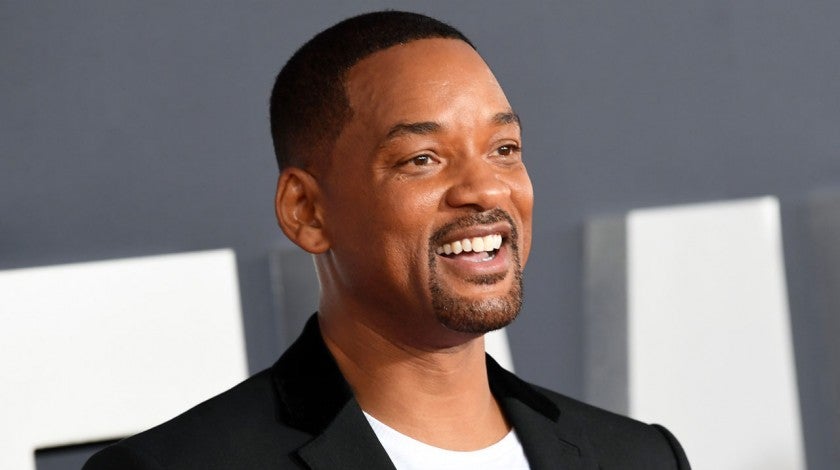