On Sunday, The Late Late Show Instagrammed a picture of Corden with all seven members of BTS — RM, Jin, Suga, J-Hope, Jimin, V and Jungkook — with Corden in the driver’s seat. BTS’ “Carpool Karaoke” segment will air on Feb. 25.

Not surprisingly, BTS’ passionate fans are super excited for the K-Pop group’s appearance on the popular recurring segment, which has A-list singers singing along to their biggest hits alongside Corden while inside a car.

“Oh my gosh do you hear that? It’s the whole BTS fandom arriving ?,” one comment reads.

“You want to kill me of a heart attack right!?,” another comment reads.

BTS is still riding high after their epic “Old Town Road All-Stars” performance at the GRAMMYs last month alongside Lil Nas X, Billy Ray Cyrus, Diplo, Ramsey and rapper Nas. ET spoke to BTS at the GRAMMYs red carpet ahead of their scene-stealing moment, and they talked about their highly anticipated upcoming album, Map of the Soul: 7, which drops on Feb. 21.

“I can’t tell more,” he continued. “It’s the hardest we can go. We’re always personal and frank in our messages and tracks.”

BTS on Their Upcoming Album: ‘It’s Going to Be Harder and Better’ (Exclusive) 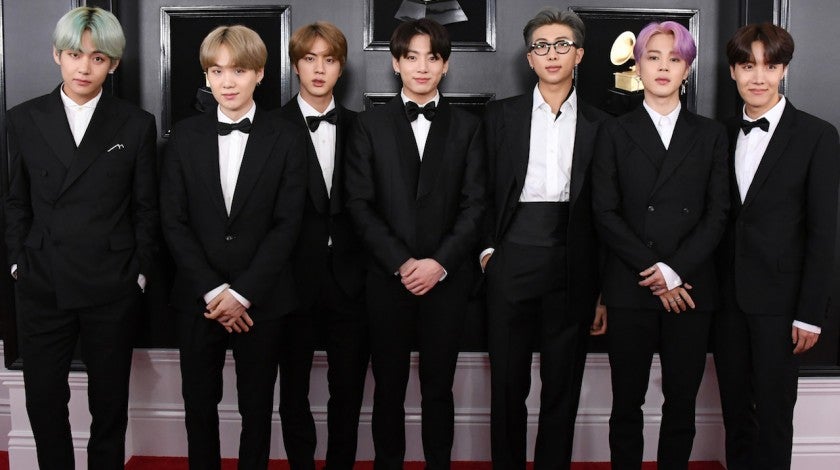 Erik Harris’ Unconventional Road to the NFL: From a Chip Factory to Primetime Pick 6

Bears Cut Mike Glennon Less Than A Year After Signing Him To 3-Year, $45 Million Contract

Why I Was Not Uploading