In the newly-released track, Shelton sings, “Then the girl from the small town took off the ‘Old Town,’ put on a little Hank Jr.,” with Adkins chiming in and saying, “Thank God.”

While the lyrics may seem to be throwing subtle shade at Lil Nas X’s mega-hit “Old Town Road,” which features Billy Ray Cyrus on its chart-topping remix, the Voice judge insists that he’s not.

“It’s absolutely not throwing any kind of shade at Lil Nas X at all,” a spokesperson for Shelton told Variety on Friday. “Blake says this literally has nothing to do with anything at all except how much the song is played. It could have been ‘Achy Breaky Heart’ or any other (overplayed) song.”

The spokesperson added, “Blake talked to Billy Ray and he thought it was funny.”

Meanwhile, Lil Nas took notice of the magazine’s article and in a since-deleted tweet jokingly said, “It don’t slap like old town road tho.”

Lil Nas X has been having the summer of a lifetime. “Old Town Road” recently became the longest-running No. 1 song in history, occupying the top spot on the Billboard Hot 100 for 19 weeks and counting.

As for Shelton, he’s gearing up for the new season of the NBC singing competition. Earlier this week, Gwen Stefani teased her return to The Voice, sharing a sneak peek of the show’s 17th season, which features her beau, Kelly Clarkson and John Legend.

For more on Shelton, watch below.

Gwen Stefani Teases Her Return to ‘The Voice’ With Blake Shelton, Kelly Clarkson and John Legend 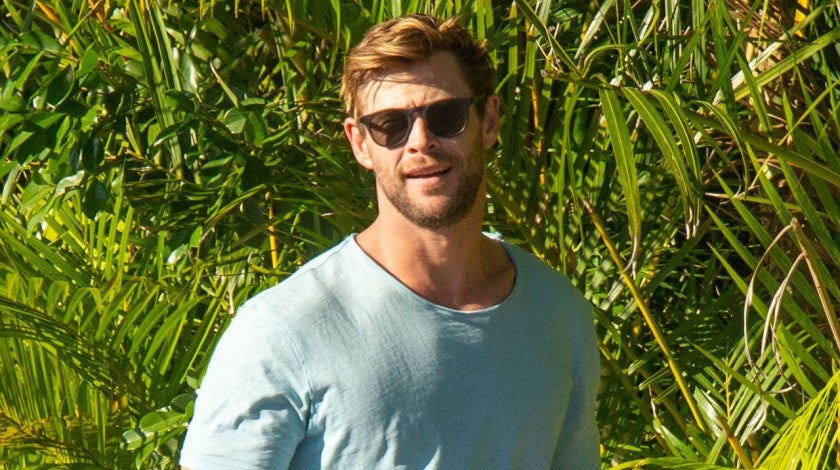 2 Days before Tajiri the Giraffe turns One- Live Cam Today

Danny Trejo Helps to Save Trapped Baby From an Overturned Car

How Sweet! Baby Kitten and Baby Deer are in Love!