The Moon People weren’t the only stars on a silver streak at the 2019 MTV Video Music Awards!

Brimming with music’s biggest stars, celebs didn’t fail to deliver eye-catching ensembles at this year’s awards show, which took place at the Prudential Center in Newark, New Jersey, on Aug. 26.

The biggest trends of the night were ab-baring dresses like Normani’s rainbow look on the red carpet and Halsey’s tie-dye swap inside the awards show and metallic numbers, including the sequined suit Lil Nas X strutted his stuff in and the major disco vibes we got from Bebe Rexha.

See the full slate of A-list looks in the best-dressed gallery below. 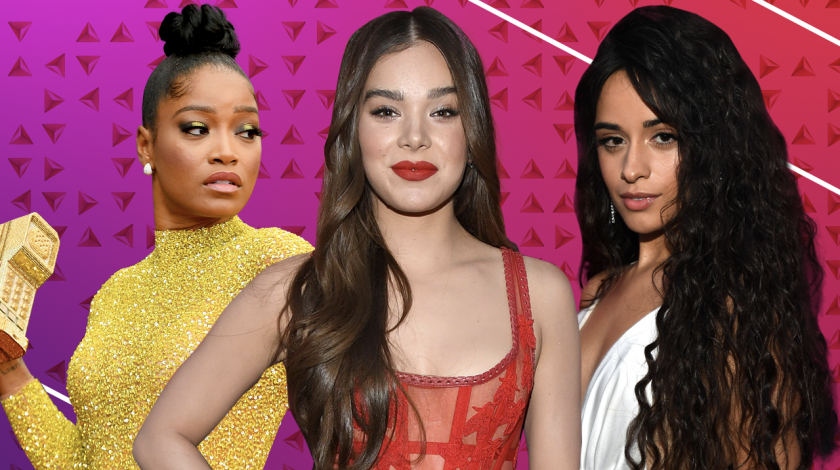 Best-Dressed Celebs at the 2019 MTV VMAs

This Was the Biggest Fashion Trend at the 2018 MTV VMAs — Shop It Now!