Ben Affleck celebrated his birthday with his three children over the weekend.

The actor headed to fun and fancy eatery Barton G. with daughters Violet and Seraphina and son Samuel for a belated celebration in honor of turning 47 on Aug. 15.

An eyewitness tells ET that the family dined on filet mignon, salmon, and surf and turf at the restaurant, known for its eccentric serving style, like presenting lobster Pop-Tarts in a toaster and popcorn chicken in a life-sized popcorn machine.

Carnival fun cakes were also served up at the restaurant, where Affleck has celebrated his birthday for the last three years.

Affleck’s ex and the children’s mother, Jennifer Garner, wasn’t at the dinner, however, a source recently told ET that the pair is doing great with their co-parenting relationship.

The update came one year after Affleck was driven to rehab by Garner.

“Ben’s relationship with Jen is doing amazingly well despite everything that’s happened,” the source said. “She’s really supportive of Ben, and when they parent the kids separately, they both share their stories of sweet moments they had with the kids that day. Their friends are always saying what a perfect example they are of dedicated parents who look past their own issues.”

The source also noted how well Affleck has been doing with his sobriety.

“Ben’s finally turned a corner and is working hard to stay dedicated to his sobriety,” the source said. “He’s still in the program. He knows the importance of making his sobriety a priority while planning his next step in life.”

See more on Affleck below. 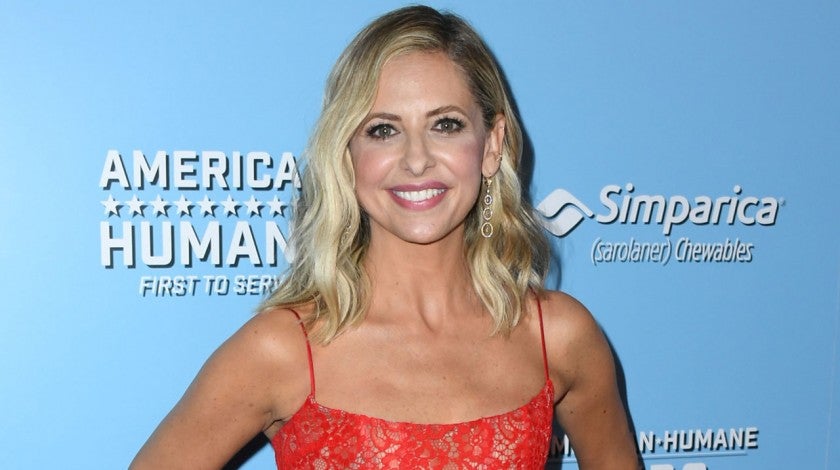 Stars as Cute Kids: The Most Adorable Throwback Pics