Bebe Rexha is stunning in silver at the VMAs.

The “I’m a Mess” singer showed up looking polished and pretty in a custom Christian Siriano dress on the red carpet at MTV’s 2019 Video Music Awards on Monday night — but apparently her look was a last-minute miracle!

“I had nothing to wear!” Rexha dished to ET’s Keltie Knight. “[Christian] showed up two hours ago and he literally made this. Like, he made it and I love it and I’m excited!”

Another thing that that the blonde beauty is excited about lately? Touring with the Jonas Brothers!

“They’re so amazing. I’m shocked every night,” she gushed of her new gig as the JBros’ opening act. “I met Sophie Turner. I met Danielle [Jonas.] I still have to meet Priyanka [Chopra] but [it’s] incredible. It’s been so much fun.”

Rexha also opened up to ET about her recent Instagram interaction with Taylor Swift.

I recently had a MALE music executive tell me that I was getting too old and that my brand was “confusing.” Because… I’m a songwriter and I post sexy pics on my Instagram and that’s not what female songwriters are suppose to do, especially for my age. I’m 29. I’m fed up with being put in a box. I make my own rules. I’m tired of women getting labeled as “hags” when they get old and guys get labeled as sexy with age. Anyways, I’m turning 30 on August 30 and you know what, I’m not running away from it. I’m not gonna lie about my age or sing songs that I feel will sell better because they sound “younger.” I’m gonna celebrate my age because you know what, I’m wiser, I’m stronger and TRUST ME I’m a much better lover than I was 10 years ago.

Earlier this month, the 29-year-old songstress took to Instagram claiming that she had been told by a music executive that she shouldn’t be posting sexy photos at her age.

“I posted about an executive in the music business saying I was too old to be sexy because I’m 29, turning 30 — which I think is complete BS and Taylor commented on it and has been such a big supporter,” she explained. “I didn’t expect that and I freaked out because, like, it’s Taylor Swift! It’s really cool to have another female to support me. It’s really hard to find in the music business.”

Want more VMAs content? Here’s absolutely everything you need to know about the show!

The VMAs will air from the Prudential Center in Newark, New Jersey, on Aug. 26 at 8 p.m. ET/PT.

MTV VMAs 2019: How to Watch ET Live on the Red Carpet and More 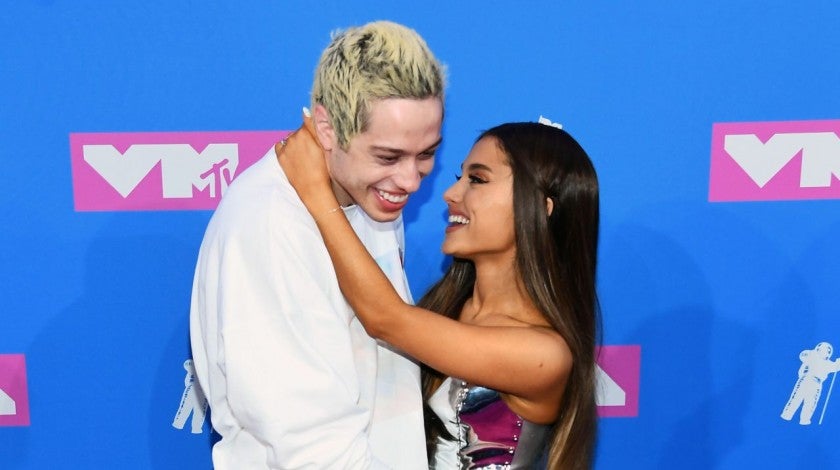 Cutest Couples at the 2018 MTV VMAs