Peter Weber is on the mend!

ET has learned that Weber is still filming The Bachelor in Chile, and according to a source for People, his stitches have been removed from his face.

“He got a cut on his head,” Harrison said in a statement. “He did get stitches but he’s 100% OK and production is already back underway. He’s still the dashing, handsome pilot we’ve all dreamed of.”

ET confirmed last Tuesday, Oct. 8, that Weber was injured while getting into a golf cart in Costa Rica, while Radar Online claimed the reality star required 22 stitches on his face.

Weber was confirmed as the season 24 Bachelor in September, after placing third in Hannah Brown’s recent season of The Bachelorette.

ET has reached out to ABC and Warner Bros. for comment on his recovery. 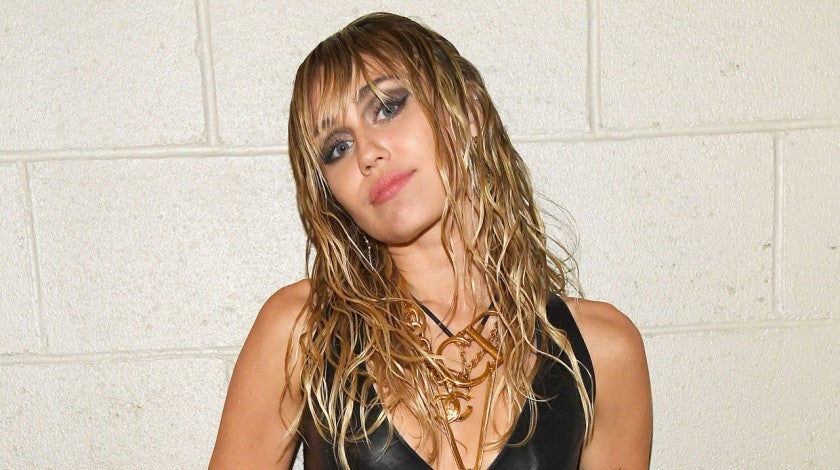