The Bachelor alum Jubilee Sharpe was arrested on suspicion of DUI in Palm City, Florida, on Sunday.

ET has confirmed that the 29-year-old reality star was taken into police custody and booked at 6:33 a.m., before being released on her own recognizance at 11:59 a.m.

According to US Weekly, Sharpe refused to submit a breath, blood or urine test. Her arraignment is scheduled for March 9.

Sharpe was a contestant on season 20 of The Bachelor, which was fronted by Ben Higgins and premiered in 2016. The war veteran placed 11th in the competition after Higgins admitted he didn’t see a future with her.

She later appeared on Bachelor in Paradise, and also told ET she would be open to doing The Bachelorette. “I don’t think anybody would turn down that role,” she said.

Meanwhile, season 24 of The Bachelor is currently underway with Peter Weber looking for love.

See the latest from the ABC series below.

‘The Bachelor’: This Season Has Faced Criticism, Could a Wild Ending Redeem It All?

EXCLUSIVE: Jubilee Sharpe: Yes, I’d Be the Next ‘Bachelorette’! 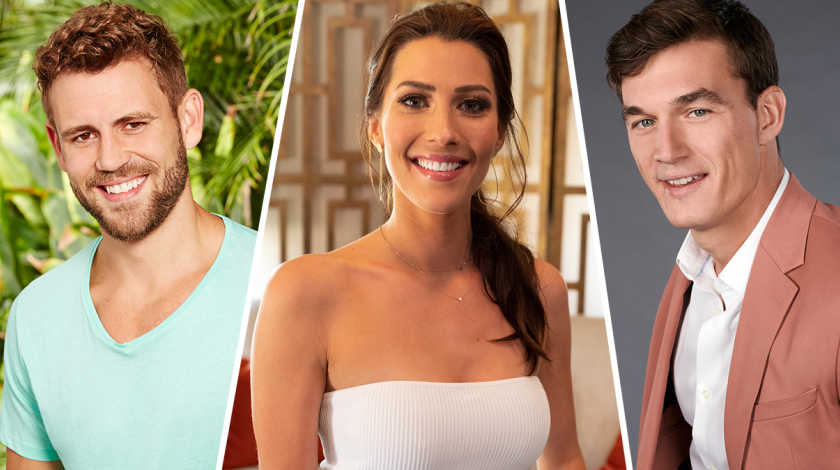 The Most Popular Bachelor Nation Stars from Every State

Frozen Cat Found Buried in Snow ‘Comes Back to Life’