Looks like Anne Hathaway may officially be a mother of two!

The actress and her husband, Adam Shulman, were spotted out and about at a park in Connecticut on Sunday, with their 3-year-old son, Jonathan, and what appears to be their newborn in tow.

In pics obtained by The Daily Mail, the actress — all bundled up in a coat, hat, boots and gloves — can be seen walking alongside her husband, who was carrying a baby in an infant carrier.

ET has reached out to Hathaway’s rep for comment.

Hathaway, 37, announced via Instagram in July that she and Shulman, 38, were expecting their second child together. “I am really happy,” Hathaway told ET a few days later, at the Television Critics Association summer press tour. “This is something I’ve been wanting for a while and I’m really happy it’s happening.”

It’s been weeks since the Brooklyn, New York, native has been seen in public, and she even skipped the premiere of her new movie, Dark Waters, on Nov. 13. “It’s for a great reason, but I was so sad not to get out to support @DarkWatersMovie with my buddies!!” she wrote on Instagram at the time. “So proud of their work on this special and necessary film.”

Hathaway’s last red carpet appearance was for Amazon’s Modern Love premiere on Oct. 10 in New York City, where she happily cradled her baby bump while posing for pics.

“When you’re this pregnant, you have no choice but to saunter. Like it’s either a saunter or a waddle,” she jokingly told ET at a junket for the show earlier in the day. “So if you slow the waddle down, you can sometimes manage a saunter.”

“I’m at the stage where some days you’re a little bit more tired, some days you wake up and you have so much energy and today is one of those days,” she added. “So timing is going very well.” 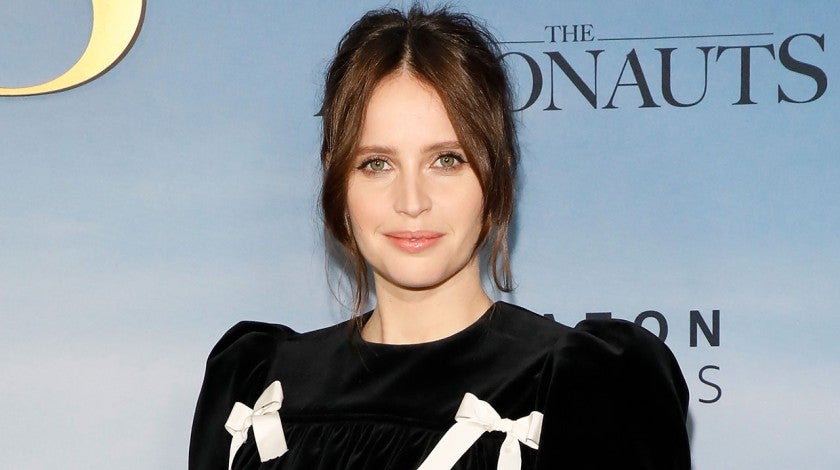 12/26/2019 admin Comments Off on Body of 5-year-old Michigan boy who went missing on Christmas found floating in pond, police say