It’s going to be an especially heartwarming Christmas, thanks to Disney+’s upcoming movie, Noelle!

ET’s Ash Crossan spoke with Anna Kendrick and Billy Eichner at D23 in Anaheim, California, on Friday, where they discussed making the upcoming holiday film.

“Honestly, we just sat around and waited for Shirley MacLaine to tell the next story about her unbelievable life and career,” Kendrick gushed of the experience.

“If you’re in a movie with Shirley MacLaine, you only wanna talk to Shirley MacLaine. She’s a legend, you know? And Bill Hader was there and Julie Hagerty was there. It’s a really amazing cast,” Eichner added.

The upcoming film follows Nick Claus (Hader) and his sister Noelle Claus (Kendrick) as their father, Santa Claus (Brayan Brendle) is about to retire from the gift-giving, yuletide cheer-spreading game. However, Nick abandons his responsibility, forcing Noelle and her cousin, Gabriel Kringle (Eichner) to pick up the slack and save the holiday.

While on hand, Kendrick joked that, when working with Eichner, she has to wear some types of platform shoes in order to rise to the occasion.

“Well, I was wearing flats on the Billy in the Street episode because we had to run around and then I saw the footage back and I was like, ‘When I’m on screen with this dude, I need to be in some wedges, at least.'”

“I’m freakishly tall,” Eichner added. He also commented on the minor flurry of headlines he caused when he tweeted, “I’m ready” in response to reports that Harry Styles turned down the role of Prince Eric in the upcoming live-action adaptation of The Little Mermaid.

“I did announce on Twitter that I was up for doing that, but I think it would be very inappropriate as the woman playing the Little Mermaid is 19 or something,” he explained referencing, the film’s star, Halle Bailey. “I’m a middle-aged man and so I don’t think anyone wants that to happen.”

Noelle will be arriving on Disney+ on Nov. 12, when the streaming platform arrives in the U.S. Check out the film’s trailer up above.

SEE MORE ON YOUR FAVORITE CELEBS IN THE ET NEWSLETTER 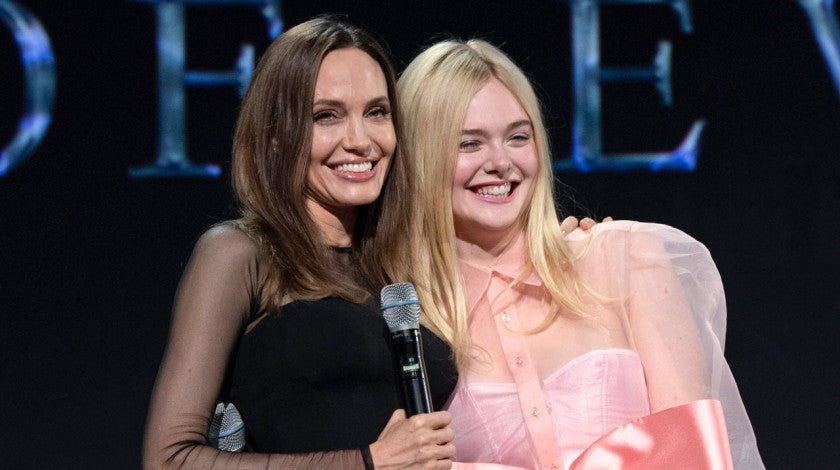