Tania had some explaining to do on part one of 90 Day Fiance‘s season 7 tell-all special, which aired on Sunday night on TLC.

Tania acknowledged that she’s been getting a lot of online hate throughout the season, which documented her relationship with her now-husband, Syngin. Syngin moved from South Africa to Connecticut to be with Tania, however, in the middle of their 90 days together before his K-1 visa ran out, she took a trip to Costa Rica for a month to study herbal medicine. Tania was later roasted online after she was showing drinking and dancing as Syngin remained in Connecticut by himself, and refusing to even call him to let him know she was OK after a night out with her gal-pals.

During the tell-all, Tania explained that she had already postponed her Costa Rica trip twice before deciding to go, and that she and Syngin made the decision together. She also noted that she wasn’t partying all the time, but did have “down time.”

But Tania was the most defensive when it came to a memorable moment during this season of 90 Day Fiance, when she told Syngin bluntly that she didn’t think he was her soulmate, and that she actually believed her soulmate was her first love. Not surprisingly, Syngin was upset at her revelation, and Tania was confronted during the tell-all by the other season 7 couples about the controversial statement. Both Michael and Robert asked Tania why she bothered to get married to Syngin if that’s how she felt.

Do you believe in soulmates? #90DayFiancepic.twitter.com/xP4Z6bnySR

Tania emotionally explained that the definition of “soulmate” is different for everybody, and of course she does love Syngin.

“Does that one word define everything?” she said, shedding tears.

She also said she was still figuring what “soulmate” means and tearfully said she was grateful that Syngin understood where she was coming from, acknowledging that he could have left her for saying that.

While Tania and Synin ended up getting married on the 90 Day Fiance season finale and are still very much together, the two did admit that they still have a few serious issues to work out. Syngin is still trying to figure out what job he wants to have in America and refuses to work unless it is something he is passionate about, while Tania notes that it is unfair for her to have to support them both while he decides on a profession. But the biggest issue between them is still that Tania wants to have children right away, while Syngin is still unsure. Tania admitted in a particularly tense moment during the tell-all that she doesn’t know if she can still be married to Syngin if in five years he still doesn’t want to have kids.

ET spoke to Syngin in October before the season aired, and he talked about the “rough s**t” he went through. Watch the video below for more:

’90 Day Fiance’: Tania Breaks Down in Tears During Romantic Wedding to Syngin

’90 Day Fiance’: Tania Needs ‘Breathing Room’ From Syngin — Even Though She’s in Another Country

’90 Day Fiance’: Syngin Is Stunned When He Sees the Shed He’s Going to Be Living In 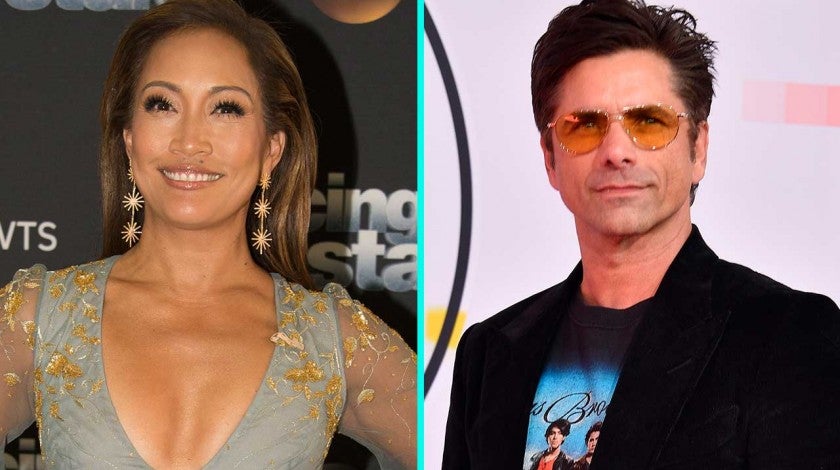 Wieners on Patrol! These Dachshunds Playing Cops and Robbers Will Make Your Day!