In this exclusive supertease of the hit TLC show’s seventh season that’s premiering on Sunday, 54-year-old Angela says her 30-year-old Nigerian fiance, Michael, is coming to Georgia soon on the K-1 visa and gets Botox to prepare. But it’s not all smooth sailing. Later, Angela is shown video chatting with a sobbing Michael.

“Michael, do you still want to get married or no?” she asks him.

She then tells cameras, “This is painful.”

Angela and Michael’s story was covered in season 3 of 90 Day Fiance: Before the 90 Days. One major issue in their relationship was the fact that it was going to be difficult for Angela to have a baby with Michael given her age, and having a child together was extremely important to both Michael and Michael’s mother. Despite the lingering issue, Angela and Michael said they were still together and were going to work it out during part two of the Couples Tell All special that aired on Monday.

Meanwhile, there is no shortage of drama with the new couples this season. One especially tense moment actually occurs backstage, when 35-year-old Natalie, who hails from Ukraine, doesn’t answer when asked by a producer if she loves 34-year-old Michael, who’s from Washington. Michael, who is sitting by Natalie, gets up from his chair and is clearly upset.

ET spoke with a few of the new stars of 90 Day Fiance earlier this month, including 29-year-old Syngin, who hails from South Africa and moved to Colchester, Connecticut, to be with his girlfriend, 29-year-old Tania.

’90 Day Fiance: Before the 90 Days’: Caesar Breaks Down After Emotional Confrontation With Maria 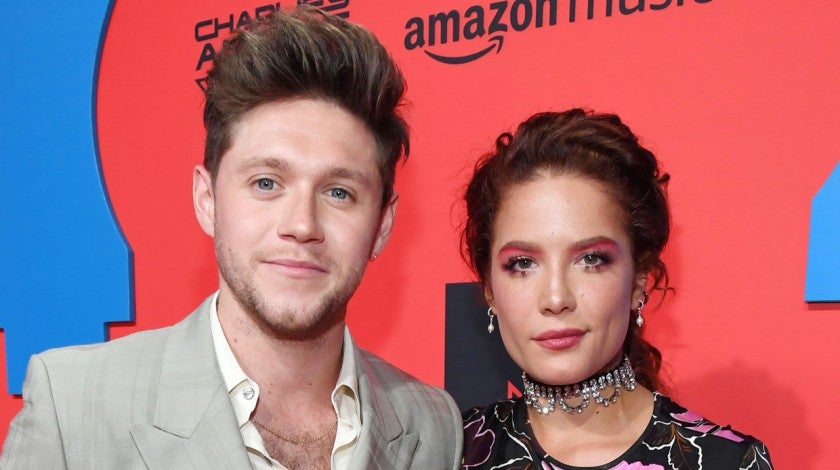 Carol Burnett on ‘Mad About You’ reboot: ‘I wanted to do right by it’

EATING & TALKING ABOUT SEX with THE GABBIE SHOW