50 Cent is wading into the feud between Eminem and Nick Cannon.

In an Instagram post on Tuesday, 50 Cent sided with Eminem in the spat, which started after both Eminem and Nick released diss tracks about each other.

“I don’t understand to save my life why someone would pick a fight with EM,” 50 Cent wrote. “He is a different kinda animal, I haven’t seen a motherf**ker come close to beating him man.”

I don’t understand to save my life why someone would pick a fight with EM. He is a different kinda animal, I haven’t seen a motherfucker come close to beating him man. 😠hey Nick that shit was trash, I oughta kick you in yo ass when I see you PUNK! #lecheminduroi #bransoncognac #starzgettheapp #abcforlife

Nick responded to 50 Cent’s comment by sharing a photo of Samuel L. Jackson alongside a crying laughing emoji on his own account.

The pair’s feud was reignited after Eminem was featured on Fat Joe’s track, “Lord Above,” and called out Nick and his ex-wife, Mariah Carey. Eminem has previously claimed that he and Mariah dated in 2001, though Mariah has denied that.

“I know me and Mariah didn’t end on a high note / But that other dude’s whipped — that p***y got him neutered,” Eminem raps. “Tried to tell him this chick’s a nut job before he got his jewels clipped / Almost got my caboose kicked / Fool, quit / You not gonna do s**t / I let her chop my balls off too before I lose to you, Nick.”

Nick first responded to Eminem’s track by inviting him to work out their beef on Wild ‘N Out. Nick further responded with his own song, “The Invitation,” which features Suge Knight.

“Call Kim, somebody get Hailey and that other kid you raising that ain’t even your baby / Took a page out of Drake book, this might get a GRAMMY,” Nick raps. “We going back to back until you respond — on the family / My baby mama killed you off a decade ago / You still crying about it b**ch, now who really the hoe?”

Eminem responded with a series of tweets, asking, “U mad bro?” and adding, “I demand an apology Nicholas.”

See more on the decade’s biggest feuds in the video below.

7 Biggest Celebrity Feuds and Clapbacks of the 2010s

The 15 Biggest Celebrity Feuds and Epic Clapbacks of the 2010s 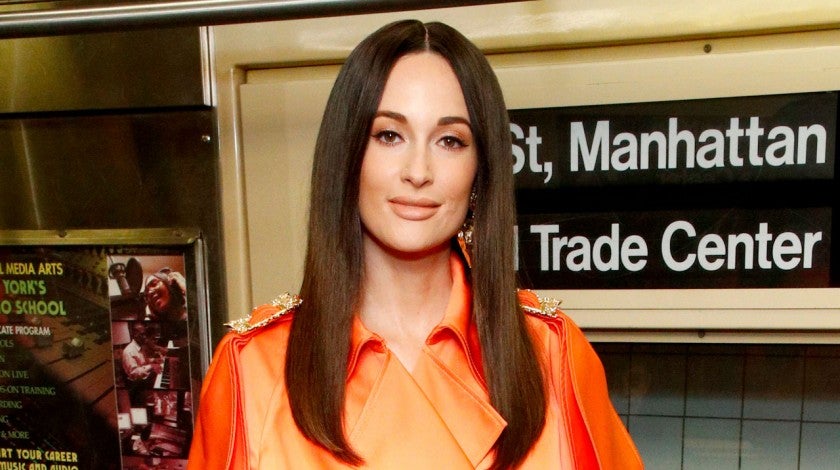